Nowadays, it has become a common joke that a philosophy graduate’s most frequently used phrase is “Would you like some fries and a Coke with that?”, but is this an actual representation of the real world? Surprisingly, a study made by CNN has shown that only 5% of the people who recently got their philosophy diploma are facing problems in finding a job. On top of that, many renowned entrepreneurs like Reid Hoffman, Peter Thiel and Carly Fiorina are attributing their overall success to their education in philosophy.

All of this happens due to a huge shift in the business world: the abilities optimised for the globalist consumption and safe approaches of the past decade have been almost completely replaced by those required to thrive in this new uncertain and individualised business world. Therefore, abilities such as truly understanding the world, identifying the causal factors of day-to-day events, while also being able to make optimal decisions in new and unfamiliar situations have become the new  standards of performance.

How does studying philosophy develop those abilities? Well, the better question would be how could it not? Anyone who takes a peek into the area of modern philosophy would observe one common misconception: the falsehood of the fact that it’s all about wild speculation and realise that, actually, it focuses on well-structured arguments and counter-arguments. Apart from knowing and understanding what X philosopher said about Z problem – which, to some, might not seem particularly useful from a pragmatic point of view – you will also learn to identify, all by yourself, the weak spots of each and every argument. This process will conspicuously lead, in the end, to fully developed critical thinking skills. Whoever is lucky enough to have acquired this particular skillset will have no problems whatsoever in identifying and solving even the most complex organisational challenges.

Furthermore, during the process of studying philosophy, one will inevitably change their own fundamental system of beliefs about all the aspects of reality. This leads to the general mental state of constantly rechecking and analysing the truth and validity of every case in which your deductive line of reasoning could lead you to the wrong conclusions. That little amount of skepticism generates another essential byproduct: the ability to safely avoid the tendency towards rigidness of thought – a common feature of most managers in today’s world of business.

What more could this new business environment require of a potential entrepreneur or employee?

So, next time someone mentions the joke about philosophy majors, rather than getting angry, you could raise some doubts about the causal relationship between studying philosophy and earning minimum wage; maybe there are some underlying (psychological?!) causes that led them to this fallacious deductive reasoning. 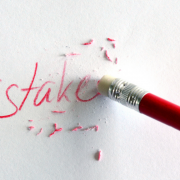 The Fear of Making Mistakes at Work 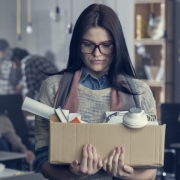 Your Job Is at Risk - What Do you Do? 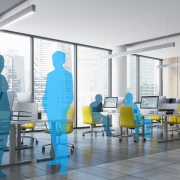 Virtual Work Skills Have Become a Must 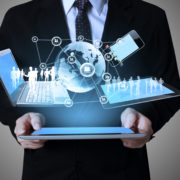 How Will Technology Shape HR in the Future 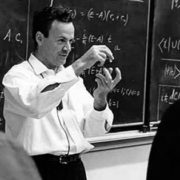 Knowledge – The one and only Shortcut in the Professional Life 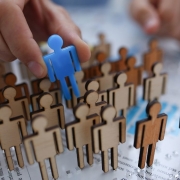 Trouble in Hiring? Workplace Culture May Be The Answer

The Role of HR in Cyber Security

How to Build a Strong Employee Value Proposition
Scroll to top