Although the latest economic recession has ended a few years ago, the rate of unemployment in the United States is still high. This still remains a problem, even though employers are in a continuous struggle to fill certain job posts, most of them in the area of middle-skills jobs: nursing, computer technology, high-skill manufacturing, etc. These vacancies require education at a postsecondary level and in some special cases, even college math degrees or courses. At the moment in the States, 69 million people are involved in middle-skills jobs, which represent about 48% of the workforce. The skill gap is obvious.

The U.S. Bureau of Labour Statistics doesn’t do estimates on vacancies based on skill category, but if we were to combine the data from the government on education and the training requirements needed, it can be discovered that almost 25 million, or 47%, of new jobs that will appear from 2010 to 2020 will be in the category of middle-skills.

CEO’s and HR leaders need to figure out which method of training people will help their organisations fill those vacancies, thus mending the wage stagnation that has engulfed the country and limiting the gap between households with high and low income.

Given the current work climate, companies should take charge and develop programs in which workers can be capable of filling the skill gap. To be realistic, such a thing can happen on a global scale only if companies cooperate with each other, with educational institutions, with unions at both regional and national level.

Businesses rarely disclose any information regarding their expenses on training programs, and when they wish to cut costs, their first target is represented by HR investments. Nowadays, many organisations shy away from training investments because they fear that their competitors won’t make the same investments and they will also steal their workers. In order to minimise this risk, combined investment is recommended. Such collaborative work has been put into effect in a number of countries such as the U.S., UK, Australia and Sweden, with great success.

Things have greatly shifted since we’ve entered the 21st century. For the majority of the 20th century, people had two ways in which they acquired their skills and prosperity. The first one is, obviously, on the job. Organisations promoted people from within, and it enabled their employees to develop towards higher-level occupations. Unions were invested into negotiating specific career ladders that were directly connected to seniority and skills, and also accompanied employers at an industry or occupational level in order to host various training programs and apprenticeships. Having such a system in place guaranteed a constant flow of talent, very well equipped with skills of the highest level.

A second approach to acquiring skills was represented by college. The American dream has always represented an ideal for any fellow American. Young people across the U.S. were told that in order to achieve the highest peaks of the American dream was to follow the rules and study hard in a field that best suited their talents and interests. However, problems always arise. People with degrees in liberal arts have seen a significant drop in job opportunities. The numbers speak for themselves: only 15% of college graduates have majored in math, science, engineering and technology. This percentage has been a constant for over 2 decades although demand has grown exponentially.

This article is part of a series. For part 2 click here. 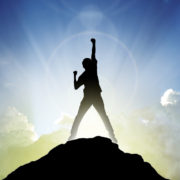 The Effectiveness of High-Potential Employee Programs 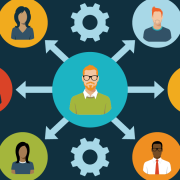 Delegation Is An Art: How Should It Be Done? 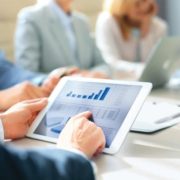 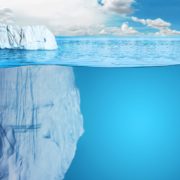 How Transparent an Organisation Ought to Be? 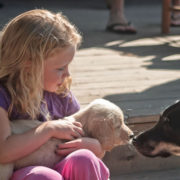 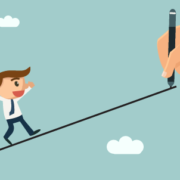 Skill Gap: Why is it still a Major Concern (Part 2)

Skill Gap: Why is it still a Major Concern (Part 2)
Scroll to top